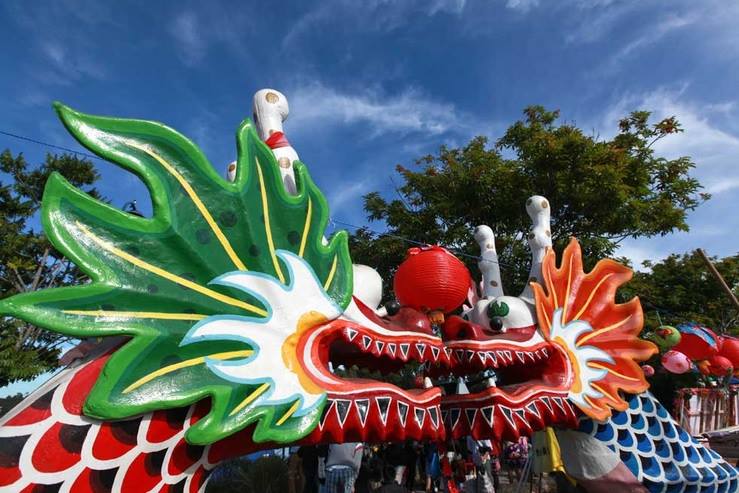 The annual Parkinson Multicultural and Dragon Boat Festival is back in Forest Lake, featuring colourful cultural tradition and some exciting boat racing.

The festival is scheduled on Sunday, 4 June at The Lake Parklands, 5 Alexandrina Circuit, Forest Lake.

The main highlight will see more than 15 Dragon Boat teams racing on Forest Lake. Attendees from in and around Forest Lake can also enjoy live cultural performances by participating groups. The Dragon Boat Festival will also see heaps of delicious rice dumplings and other traditional Chinese food and drinks.

Story Behind the Festival

Dragon Boat Festival is celebrated across the globe and is one of the biggest holidays in China. The festival commemorates the life and death of the famous Chinese poet and scholar Qu Yuan. In China, it is also called Poet’s Day in honour of Qu Yuan, known to be the country’s first poet.

He served in high offices during the Chu Empire. But he was soon banished and sent to exile. Stories are varied as to the politics behind his banishment.

Some say that the emperor banished Qu Yuan for opposing the emperor’s alliance with the state of Qin. Others say that his intellect antagonised some court officials, who threw false accusations at him leading to his exile.

While in exile, Qu Yuan wrote a huge amount of poetry. When Qin captured the Chu capital, Qu Yuan was driven to desperation and committed suicide by attaching a heavy stone to his chest and throwing himself in the Miluo River.

It was believed that the people who believed in him raced out in their boats to try to save him or at least retrieve his body. This is believed to be the origin of the dragon boat race tradition.

When the people could not find his body, they dropped balls of rice into the river so that the fishes would eat the rice and not Qu Yuan’s body.

Dragon Boat Festival is celebrated on the fifth day of the fifth month of the Chinese lunisolar calendar. This date fell on 30 May 2017.

Although it has been a cultural holiday in China for a long time, it was not until 2008 that it became a public holiday. 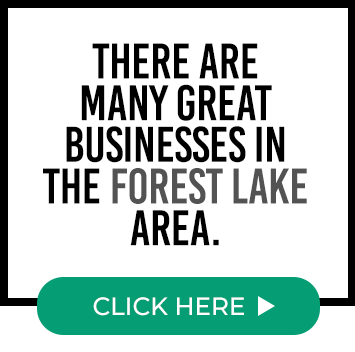 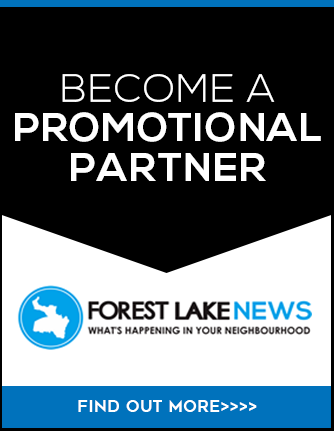 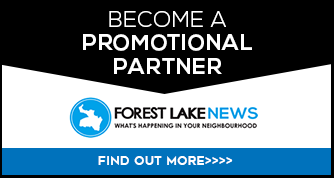